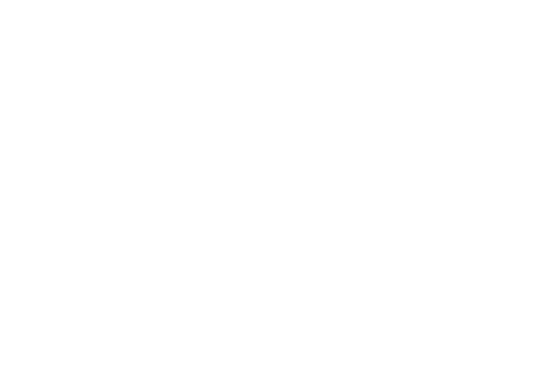 When Susan Sontag published her famous and critically acclaimed essay “Notes on camp” in 1964, she already acknowledged the transcendental and corny quality of these short 16 mm music videos, as she included them in her definition of camp films. Quite a good company, that’s for sure!
Imagine Scopitones (named after the brand that started displaying the videos) like large jukeboxes with monitors on top. Scopitones films might be considered worthy successors of the American Soundies, shown in similar machines that looked more like wooden cupboards, and like forerunners of today’s music videos.
The Soundies peaked in the 1940s, when they showed popular big bands like Duke Ellington’s or Glenn Miller’s, with more or less static arrangements and in black and white. The inner mechanism was quite similar to and as sophisticated as the Scopitones that were about to arrive on the market. Once you insert a coin (a few centimes in France back then, or 50 Pfennig in West Germany) and press the button of the song you want to hear, an arm picks a small reel from the middle (the leaders are perforated in the middle of the frame) and puts it in a transport box. The magnetic sound tape is printed next to the frame in the same reel. After the 3-minute films (at most, for 45s) have played, they rewind automatically and are put back on the shelf with the other 35 music videos available.
O cially, the Scopitone company existed in France from 1958 to 1978, but business really closed down in the late 1960, early 1970. In Italy, there had been a rival company called at first Cinebox, and then Colorama, since 1959, but it ended in failure shortly after that. This is why, sadly, there are almost no Italian Scopitones left.

The first French Scopitones arrived in 1958 with Serge Gainsbourg, no less, and his video shot in the Paris subway, but also Johnny Halliday or Line Renaud, whose involuntarily artistic and queer “Hully-Gully” inspired Susan Sontag to take a closer look at this cultural phenomenon. Around 700 music videos were produced until the early 1970s across Europe, including 37 in West Germany and only nine in Great Britain. In the late 1960s, they were given a new lease of life when they became quite popular in North Africa, where about 300 videos were made for immigrants living in France.
A few small U.S. firms developed an interest in this emergence and were to cross the Atlantic by the mid-1960s. Altogether they produced 185 Scopitones. They had names such as “Continental Cinema”, “Tel-A-Sign”, “Satellite Films” or “Color Sonics”, all of which were merely departments of the Paramount Studios in Hollywood. This was to prove convenient enough, for many scenes were shot on blockbuster sets before they were destroyed. The most successful ones were the LA-based “Harmon-ee”, whose owner was famous actress and singer Debbie Reynolds (“Singin’ in the Rain”, 1952). She, of course, sang and danced in most of these films. By 1966, 800 Scopitone machines operated across America, costing 3.500 dollars apiece. By the decade’s end though, only “Color Sonics” had survived. It was already shooting in super-8, for it was cheaper and easier to sell on the newly-emerging home entertainment market. American Scopitones were shot in Technicolor, thus conferring a certain glamour to them, unlike European videos which were shot and printed on Eastman Kodak Color films. Part of the color was sadly lost in the process. Today, even the original negatives bear the signs of this catastrophic process of evanescent celluloid beauty.

Almost nothing is known about who exactly made these video clips. Claude Lelouch, for one, produced some 300 of them through his “Les Films 13” business which specialized in Scopitone-production, and he actually directed the bulk of them. Also worthy of mention is Daidy Davis-Boyer, Alexandre Tarta or Jean Salvy who enjoyed a degree of success in the field back then but have now fallen into oblivion. As the films were made without any proper authorization, public spaces were used such as parks, forests, fields or tourist attraction spots in urban places. Sometimes, as in American Scopitones, movie sets and remainders from professional productions could be put to use before their eventual dismantling. But most of them were in fact shot in small studios, with a few props and a small music band that appeared in some films, as well as with easily recognizable extras that were reduced to their primary characteristics as “dwarf”, “black man”, “gipsy”. It bears repeating this was the mid-1960s, a period fraught with unconscious sexism and racism, when people were unready for major challenges. This was despite Susan Sontag’s keen eye, who challenged political correctness in a decade of social controversies, changes and agitation.
Put on your safety belts and get ready for the strange, multi-coloured, stylized and swinging madness of Scopitones!